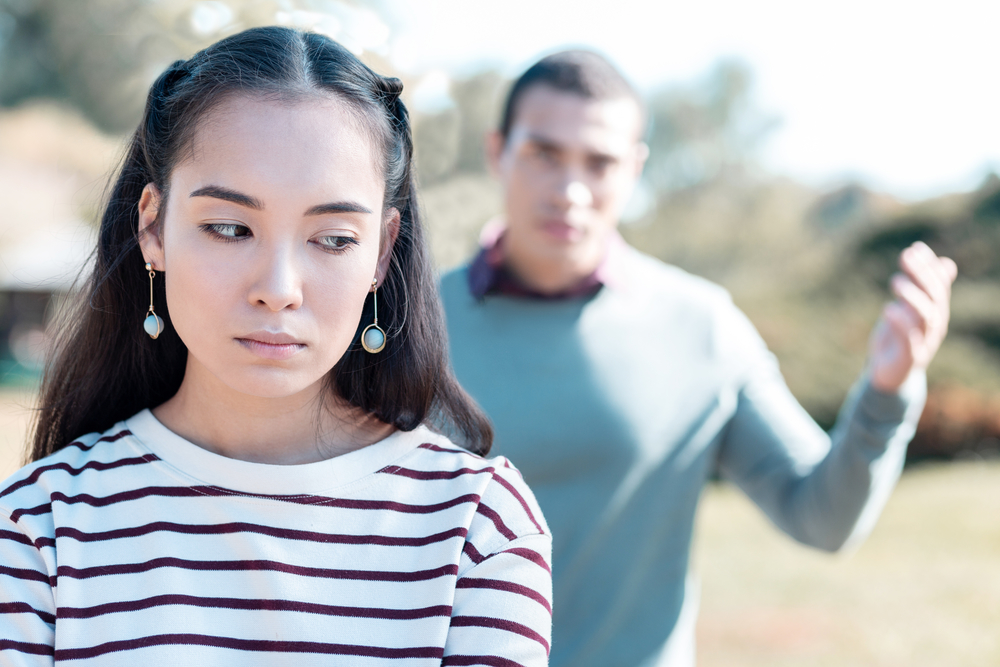 It is often assumed that divorce rates are increasing. However, since the 1980s, the divorce rate in the United States has actually been decreasing. The U.S. federal government is clearly of this opinion; it has spent around $1bn on ‘marriage promotion’ since the turn of the millennium. However, divorce figures are not an exact science. The system relies on each state offering its statistics, and some states’ numbers are flawed while others choose to not take part at all. In a breakthrough 2014 study that attempted to separate divorces in America by ages, it was discovered that the rate in couples over thirty-five years of age had doubled. Among younger people, the divorce rate had stabled and then declined.

(According to Gallup tracking data)

In the last 50 years, there has been a shift in the median age of a first marriage. In 1960 it was twenty for a woman and twenty-three for a man. As of 2020, it had shot up to twenty-seven for a woman and twenty-nine for a man. The Pew Research Center predicted in 2014 that up to 1 in 4 millennials may never marry. The trends are clear – millennials are marrying less and therefore divorcing less. Despite this, in a 2013 poll, 86% of Americans aged 18 to 34 that have never been married or are single still want to get married in the future.

Why Are Millennials Marrying Less?

There are a number of reasons that the marriage and divorce rate has decreased among millennials:

Financial Issues –­ Younger people, especially those from working-class backgrounds, have been impacted by economic issues throughout their lives. The cost of living has increased while wages have not kept pace. To add to this, millennials, more than any other generation before, have a more unorthodox career path. They are more likely to have multiple jobs and a less steady career than previous generations. As such, wages are often lower, and money may be tight. A wedding is a huge expense (the average wedding cost $28000 in 2019), and the marriage following it is a significant financial commitment.

Change in Society ­– The rate has decreased significantly since the 1960s, a time when marriage was seen as the start of a life together. In the 21st century, there are other markers of a serious relationship before marriage. Co-habitation between millennials before marriage is far more common. This may in part be due to financial constraints; low-income couples tend to move in together earlier than college-educated ones. Living together before getting married often means that it is a more considered and voluntary decision, not affected by societal pressure. Now, when a younger couple get married, studies show that it tends to stick.

‘Gray Divorce’ on the Rise – When compared to the divorce rate among millennials, the number of divorces amongst the older generations is actually increasing. Baby Boomers and Generation X-ers married young more often, and until recently, divorce had more of a stigma. Plus, over 55s are statistically more likely to be adulterous than their younger counterparts. The comparative ease of divorce, the change in societal attitudes, as well as the emergence of firms like ABM Family Law, Chicago divorce lawyers who specialize in complex legal matters, are all contributory factors. Divorce attorneys are all important when a couple decides to separate.

Main Traits to Consider Looking for in a Car Accident Attorney

5 Tips for Coping While Going Through a Divorce

How to Find a Good Divorce Lawyer: 7 Qualities to Look For

Eight considerations to make before getting a divorce

What’s the Worth of My Personal Injury Case?

Questions to ask when hiring an embezzlement lawyer