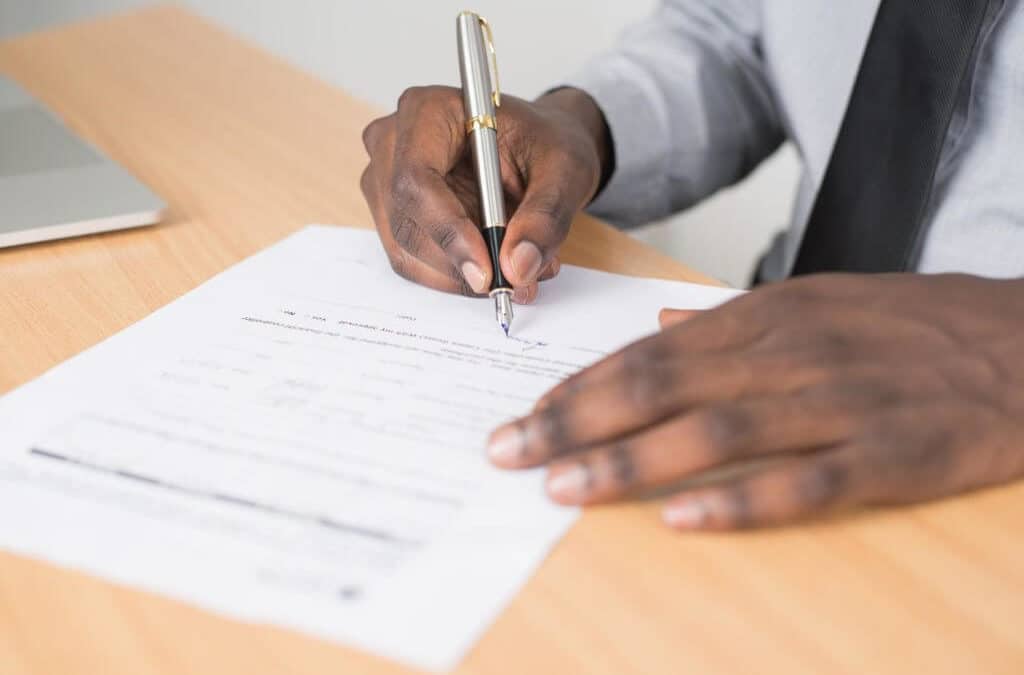 A consent order is a legally binding document that is put together by a family lawyer under the instruction of their client, which would include details on how the martial assets are the be divided. This would probably include the marital home, vehicles, items of furniture and jewellery and other assets the couple own.

Prior to approaching a family lawyer, you and your ex-partner should already be in agreement over such matters, which may or may not include child provisions, should there be any children involved. Regarding consent orders, the family court will approve the order once it has been presented by the family lawyer, and once approved and sealed, the agreement then becomes legally binding.

Of course, in a perfect world, both parties would come to an amicable agreement, yet this is very rarely the case, and when there are minor issues, the lawyers of both parties negotiate until an agreement is finally reached. Then the lawyer can draft the consent order, which will be sent to you for approval, and if there are minor alterations to be made, the lawyer would make the amendments and then present the order to the family court.

When looking at consent orders, the family court checks that everything seems in order and if both parties have signed the agreement, the family court would add their seal of approval, which makes the document legally binding.

Unable to Reach an Agreement

In the event the two parties are unable to come to an agreement, then each party would instruct their lawyer to represent them in the family court, and finally, after hearing both counsels, the family court judges would make their ruling. Of course, if the case does go to court, there are more legal fees than if both parties agreed, when they would not need to appear in court, while they must appear in person if an agreement cannot be reached.

Some lawyers offer a fixed fee consent order, which means there are no extra charges, providing both parties are in agreement, and once approved, the document is presented to the family court for approval, which makes the order legally binding.

Eight considerations to make before getting a divorce