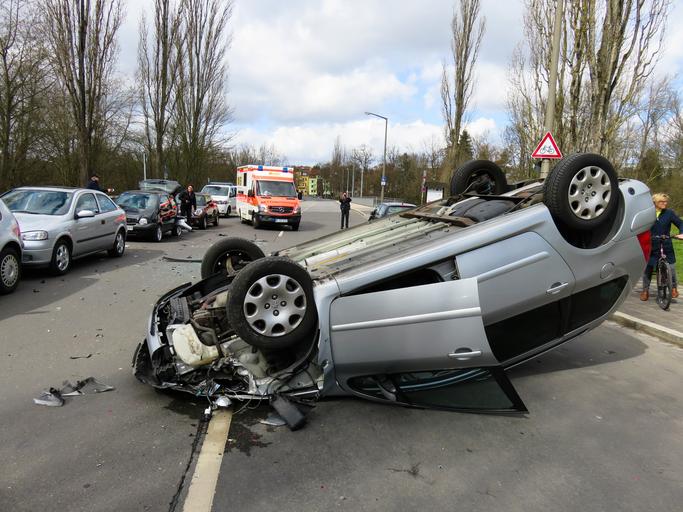 Characteristic Injuries from a Rear-End Accident

Here is some information about some common injuries caused by a rear-end collision.

Rear-end collisions occur when a trailing vehicle strikes a lead vehicle from behind. They can occur for many reasons. But in most cases, the driver of the trailing vehicle causes the accident.

Some common causes for rear-end collisions include:

When a rear-end collision occurs, the force pushes the occupants of the lead vehicle backward into their seats. As the lead vehicle comes to a stop, inertia whips them forward. The opposite happens in the trailing vehicle. The collision pushes the occupants of the trailing vehicle forward. They fall back into their seats as the vehicles stop. This back-and-forth whipping motion causes distinctive injuries in both vehicles. Some of these injuries include:

As the vehicle occupants whip back and forth, their heads act as a weight at the end of the neck. This weight pulls and bends the neck in a violent motion that can strain or tear the muscles, ligaments, and tendons of the neck. This injury is called whiplash.

Some symptoms of whiplash include

These symptoms may clear up on their own after a few days or may require treatment and medication.

Spinal vertebrae are separated by intervertebral discs. These discs cushion the vertebrae and make the back flexible. In a rear-end collision, the discs expand and compress as the head whips back and forth. This can cause disc injuries, such as:

In either case, damaged discs can press on the spinal cord that passes through the vertebrae. This pressure can lead to chronic nerve pain in the neck, back, and limbs.

TBIs can produce many symptoms such as:

A severe TBI may lead to coma or death.

Recovering Compensation After a Rear-End Collision

How to Win a Social Security Disability Hearing