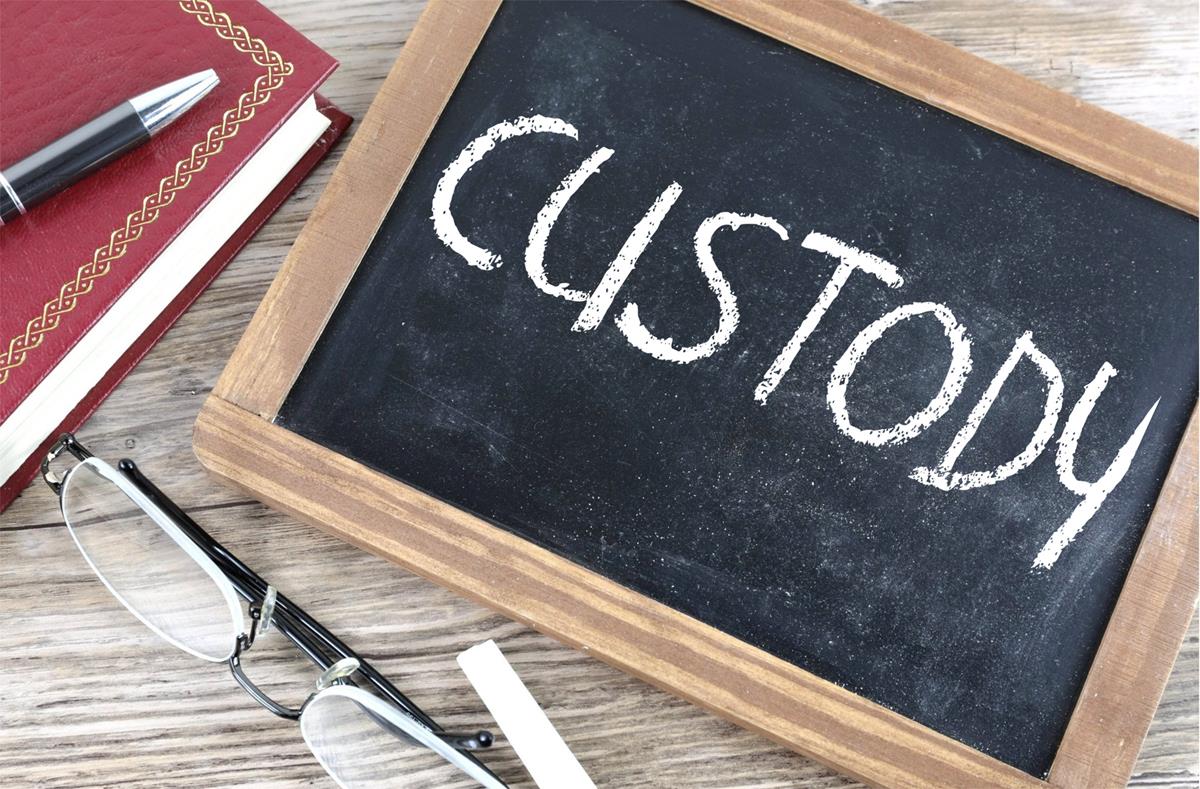 When To Decide On Single Parent Or Joint Custody

In addition, many instances of divorce and separation occur when there are minor children involved. It is necessary to establish a custody arrangement for them. This guardianship and custody consist of the coexistence, care, and assistance of minor children. This is a concept different from that of parental authority, which establishes the general representation and administration of the assets of minor children. In the case of parental authority, it is usual for both parents to exercise it jointly. However, guardianship and custody will be mandatorily attributed to one or the other, or both jointly, in cases of separation and divorce.

Guardianship and custody can be single-parent or shared by both parents.

Single Parent Custody – Single-parent custody is one in which custody will remain exclusively in the hands of one of the parents. This parent will live with the children, having them remain in their care and obtaining the non-custodial parent the right to visitation. The latter, in addition, must normally pay alimony and/or child support.

Shared Custody – Joint custody is one in which both parents have the right to live with their children for very similar periods. In addition, in it, both parents will have the responsibility for the education, upbringing, and general welfare of the children under equal conditions.

In recent years, the Supreme Court has been holding that joint custody “should not be considered an exceptional measure,” which is why we are increasingly seeing a higher rate of adoption or agreement of this type of custody.

The requirements or criteria assessed for the establishment of joint custody are the following:

Although these are the main criteria to take into account, all of them are subject to the best interest and benefit of the minors.

When Is Joint Custody Discouraged?

Certainly, the number of joint custody granted has increased. However, there are situations in which this type of custody is discouraged, such as:

If you have any questions in this regard or consider that you should be granted joint custody of your children, do not hesitate to contact a reputable and experienced attorney such as Garwood Attorneys.

Won a Judgment in Court? Understand Your Collection Options Here

How to Make Good Decisions

What You Need To Know About Bail Bonds in Pennsylvania